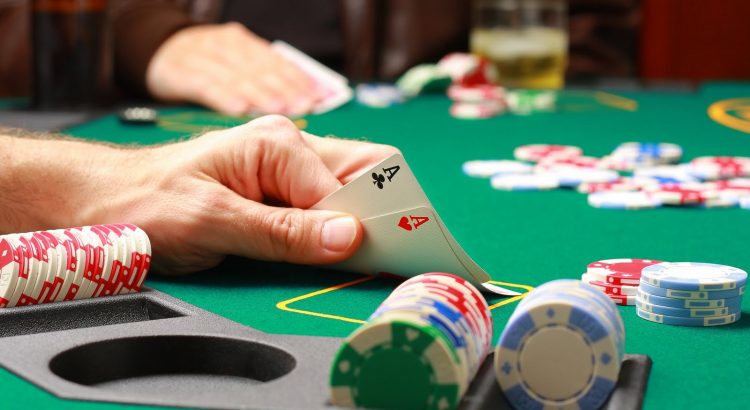 Casino games are games played in a casino for money prizes and fun. These games are also played online, where the jurisdiction of the state allows it.

This is a card game of hands comparison played in a casino. Two hands are usually compared, the player and the banker. There are three variations to the game.

The game has one of the lowest and highest house edges among table games played in the casino.

Chemin de fer and baccarat banque both allows the player to make choices while in the punto banco, the player is forced to make moves based on the cards dealt.

The game has three possible outcomes

Every card has a measured value in points in baccarat. The 10, jack, queen and king cards have no value while the 2 to 9 cards maintain their number as their value in points. Aces are 1 point cards while the joker is not used. The sum of cards making up a hand is done while dismissing the first figure. 1 and 3 is equivalent to 4; however, the total of 8 and 9 is 7. The first figure 1 is dismissed. Due to this guideline, the highest possible point of a hand is 9.